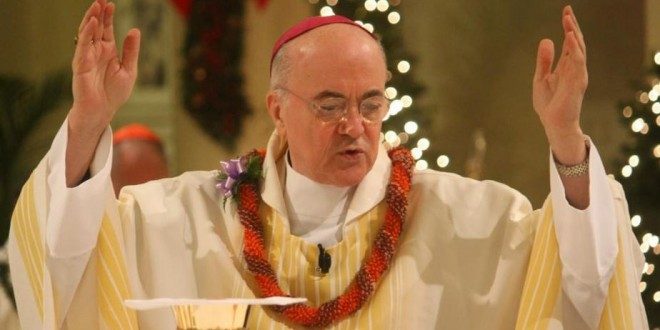 The presence of graphene in the doses that have been administered, reported by numerous laboratories that have analyzed its content, suggests that the forced use of so-called vaccines – together with the systematic boycott of existing treatments of proven effectiveness – serves the purpose of contact-tracing all vaccinated human beings throughout the world, who will be or already are connected to the Internet of Things by means of a quantum link of pulsed microwave frequencies of 2.4 GHz or higher from cell towers and satellites.

As proof that this information is not the fruit of the fantasies of some conspiracy theorist, you should know that the European Union has chosen two projects dedicated to technological innovation as the winners of a competition: “The Human Brain” and “Graphene.” These two projects will receive one billion euro each in funding over the next ten years.

I realize that it may be extremely unpopular to take a position against the so-called vaccines, but as Shepherds of the flock of the Lord we have the duty to denounce the horrible crime that is being carried out, whose goal is to create billions of chronically ill people and to exterminate millions and millions of people, based on the infernal ideology of the “Great Reset” formulated by the President of the World Economic Forum, Klaus Schwab, and endorsed by institutions and organizations around the world.

The above-cited “graphene” conspiracy has also been promoted on a Liberty Counsel podcast.

Vigano last appeared on JMG when he accused the Vatican of being in the clutches of a “gay lobby” that seeks to create a “global dictatorship” within the church.

Vigano, you may recall, was shitcanned as Vatican envoy to the United States in 2016 after he sprung anti-gay Kentucky clerk Kim Davis on Pope Francis for a photo op during a visit to Washington DC.

Vigano and the Liberty Counsel, who helped engineer the stunt, laughably claimed that the Pope had requested an audience with Davis.

Vigano’s Wikipedia entry goes on for several thousand words about his long history of batshittery.

It seems several conservative websites are circulating an open letter allegedly from Archbishop Carlo Maria Viganò, a controversial figure, to the USCCB.

Previous Hannity: It’s A Lie That Wealthy Don’t Pay Their Share
Next Judge On Complaining Rioters: It’s A Jail, Not A Hotel