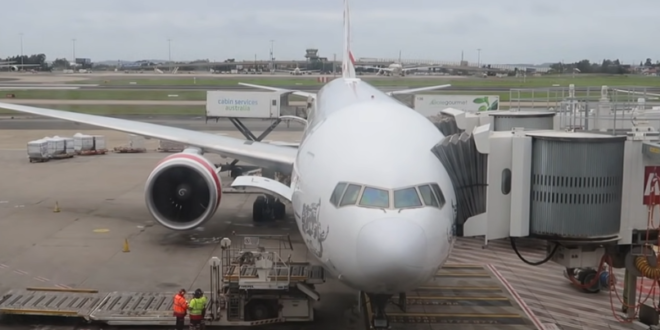 An anti-vaccination baggage handler at Melbourne Airport is being blamed for passing on COVID-19 to at least seven colleagues and forcing more than 50 workers into enforced two-week isolation.

The Virgin Australia baggage handler came to work while sick in late September, said industry sources who are not authorised to speak publicly. They said he had previously been dismissive of the seriousness of the virus and did not trust vaccines.

From early October, at least seven colleagues of the baggage handler have since tested positive to COVID-19. The enforced isolation has cost workers, combined, tens of thousands of dollars in lost shift penalties and weekend rates.