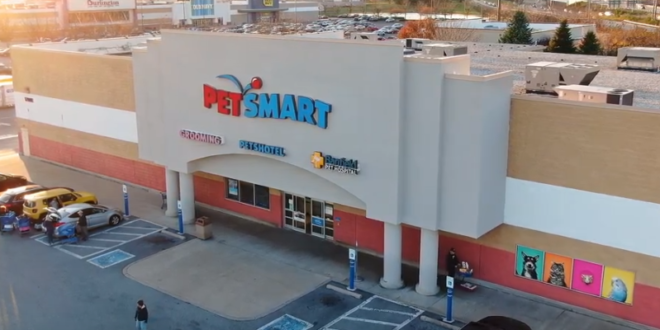 Employees of the PetSmart store at 5304 Point Fosdick Dr. told police a customer became angry Sept. 18 when he was asked to use a mask at the checkout counter. He said he had a gun in his car and would use it. “I will shoot you in the face,” employees said he told them.

The customer made “political statements” and left without paying, the store manager told police. The store declined to press charges on the stolen items, and the frightened employees asked to remain anonymous.

A Gig Harbor police officer contacted the 45-year-old man by phone at his Port Orchard home and warned him he would be cited for trespass if he returned to the pet store within a year. The man said he was “fine with that,” the officer reported.

A Washington man said he had a gun in his car and threatened to shoot a PetSmart employee in the face after they asked him to wear a face mask. The consequence? Port Orchard police told him he’d be cited for trespassing if he returns. 🤷‍♀️ #waleg https://t.co/WSx5wTvpOQ