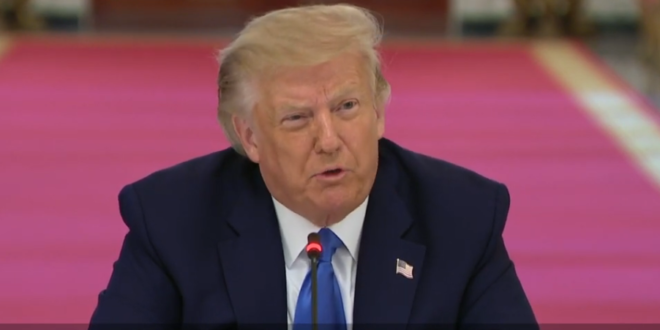 The brief, which is slated to hit the docket in the D.C. federal District Court on Friday, contends that no possible argument about executive privilege could overcome Congress’ need for documents to probe the violent attack on the Capitol — one fueled by Trump’s false claim that the 2020 election was stolen.

The lawmakers filed their brief under the umbrella of Protect Democracy, a nonprofit government watchdog. The group argues that Congress must fully understand the attack on the Capitol to appropriately craft a legislative remedy.