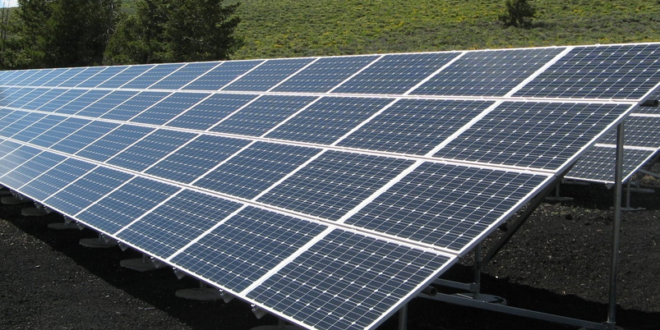 Solar energy could supply nearly half of the nation’s electricity nationwide by 2050 in a scenario where the U.S. reaches net-zero carbon emissions, according to a study released Wednesday by the Department of Energy.

The Department’s Solar Futures study analyzes three possible scenarios, including two in which the U.S. grid is 95 percent decarbonized by 2035 and fully decarbonized by 2050. To fulfill that scenario, solar would comprise 45 percent of electricity generation by 2050.