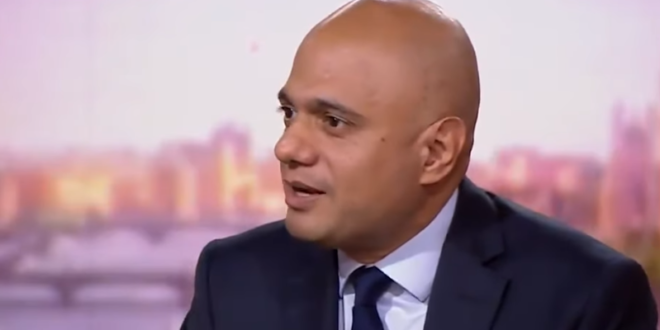 The plan, which was expected to come into force at the end of September, would have meant that anyone going to a crowded indoor venue — such as a nightclub — would have had to show evidence of full vaccination.

“It’s fair to say, I think, most people probably instinctively don’t like the idea,” Javid said. “I’ve never liked the idea of saying to people you must show your papers or something to do what is just an everyday activity.”

Vaccine passports will not be required to enter crowded venues in England.

The government has dropped the plan. The health secretary says he never liked the idea of asking citizens to “show their papers” to do everyday activities. https://t.co/6z1QE7LmBx