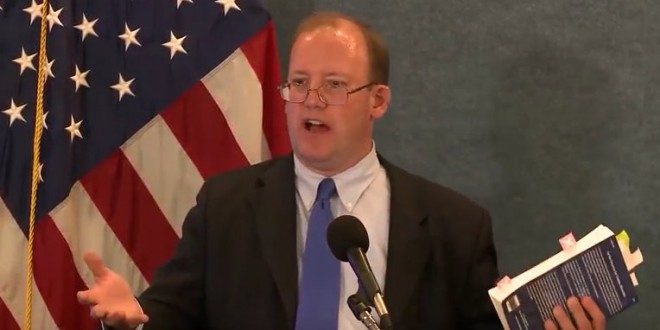 Yesterday (9-21-21) I was suspended by Twitter for this completely accurate and innocuous tweet. After 12+ years being very active on the platform, my followers were wiped out.

I was responding to a lefty named George, who had snidely tweeted that I should join a “Sharia Law” country because I oppose homosexuality.

I will appeal although, having been harassed and shadow-banned by Twitter going way back, I don’t expect to be reinstated. My response follows:

“Sorry George. Radical (#ShariaLaw -enforcing) Muslims hang homosexuals or throw them off of buildings. Radical Christians pray for them to follow #JesusChrist and leave sinful homosexuality behind, as so many #exgays have.”

The above was posted on Gab, where LaBarbera has 13 followers. On Twitter, he had about 6000. Unlike virtually all other anti-LGBT activists, LaBarbera never blocked me on Twitter. Strangely enough, I will miss needling his relentless hypocrisy, not the least of which was his continual praise for homocons such as Richard Grenell, Jim Hoft, and Andy Ngo.

Quite the alliance. Peter LaBarbera, founder of the anti-LGBTQ hate group Americans for the Truth About Homosexuality, is on Twitter defending Andy Ngo, who is openly gay.

LaBarbera has called being gay a “sexual perversion” that is “wrong, unnatural, and often unhealthy.” pic.twitter.com/vjFyRJDRxm

I followed Peter LaBarbera for the same reason the Harlem Globetrotters play the Washington Generals, he’s easy to dunk on.

Peter LaBarbera rails against Drag Queen Story Hour for endangering the souls of children: “This is like mental rape.” https://t.co/fnl4MzkRiV