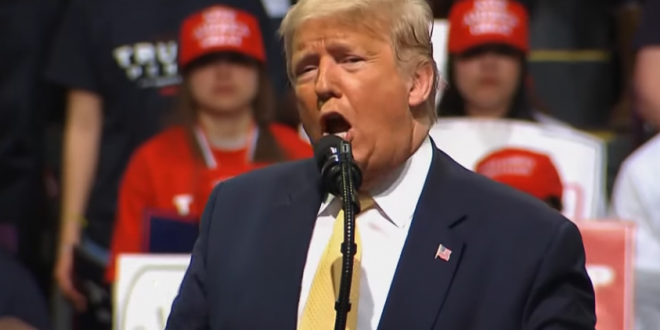 A judge in New York has declined to dismiss Eddy Grant’s copyright infringement lawsuit against Donald Trump over the use of the former’s track ‘Electric Avenue’ in one of the latter’s campaign videos last year.

Team Trump claimed that their use of the song was ‘transformative’ and therefore covered by the ‘fair use’ principle in US copyright law, but judge John G Koeltl has concluded that the former President is yet to demonstrate that his use of Grant’s track was, in fact, fair use.

‘Electric Avenue’ was used in a Trump campaign video that was posted to Twitter. And such usage isn’t covered by any blanket licences issued by collecting societies. The campaign, therefore, needed a bespoke licence, which it did not secure.

Read the full article. As the above-linked piece notes, many artists have lodged complaints about Trump using their music at his rallies, but in those cases venues typically have licenses allowing such usage. Twitter removed the Trump campaign clip after Grant filed an objection, but it remains on YouTube. Mike Huckebee once had to pay Survivor $25,000 for using “Eye Of The Tiger” outside the Kentucky jail which had just released anti-gay county clerk Kim Davis.