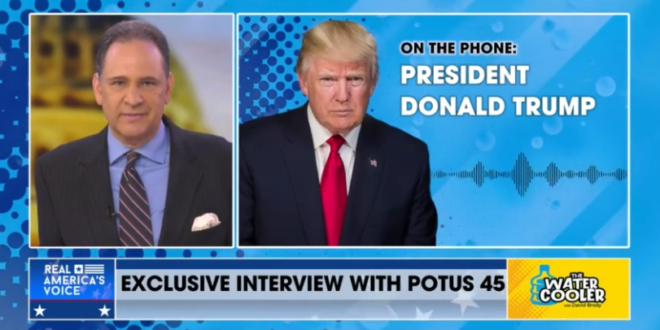 Trump: “I Did The Opposite” Of Whatever Fauci Said

“Well you know, David, he was there for like 40 years or something, right? He was a part of the furniture. But if you think about it, I really did pretty much the opposite of whatever he said. You know? I actually got along with him, you know? I actually found him – he was a character. He’d say, ‘Just call me Tony. Just call me Tony, sir.’ And, you know, he’s a better promoter than he is a doctor.” – Trump, going on to tell right wing reporter David Brody that firing Fauci was a no-win situation.