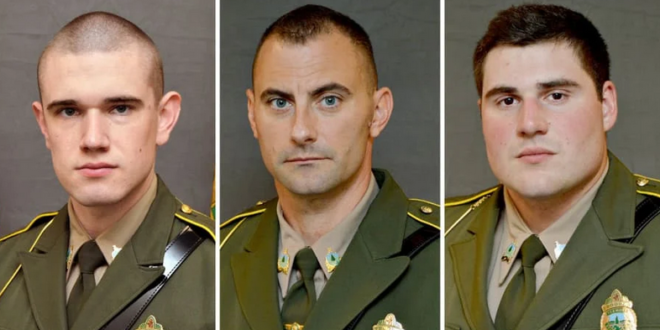 Three Vermont State Police troopers out of the Shaftsbury barracks have resigned and a criminal probe is underway to determine whether they may have violated federal law by making fake Covid-19 vaccination cards.

The matter has been referred to the U.S. Attorney’s Office for the District of Vermont, as well as the FBI, which is investigating, according to a statement released by the Vermont State Police Tuesday afternoon in response to questions raised by VTDigger.

According to the statement, the troopers “are suspected of having varying roles in the creation of fraudulent COVID-19 vaccination cards,” a possible violation of federal law.

The three troopers all resigned after allegations were raised and had “varying” roles in the creation of the fraudulent cards.https://t.co/k59x6TFk9b