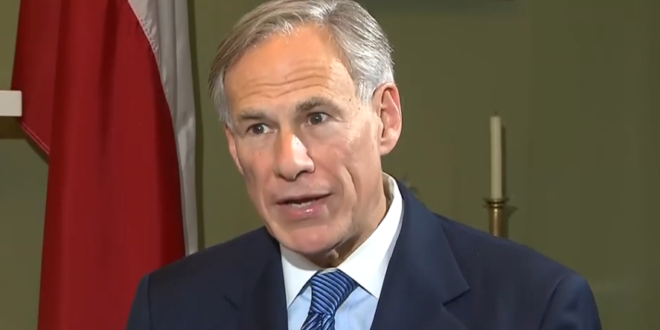 The 2020 census captured a Texas that does not exist in its halls of power: a diverse state that is growing almost exclusively because of people of color and where the Hispanic and white populations are nearly equal in size.

But when the Texas Legislature convenes Monday to do the work of incorporating a decade’s worth of population growth into new political maps, the Republicans in charge — nearly all of whom are white — will have a freer hand to cement their power and try to shield themselves from the change that growth represents.

The 2021 redistricting cycle will mark the first time in nearly half a century that a Legislature with a lengthy record of discriminating against voters of color will be able to redraw political districts without federal oversight designed to keep harmful maps from immediately going into effect.

On the congressional front, lawmakers must also reconfigure the map to incorporate the two additional districts the state earned because of its growth.https://t.co/G4TuL5H1oK

Republicans themselves openly *boast* that they can win the House via extreme gerrymanders.

Rep Ronny Jackson of Texas recently said GOP control of redistricting “alone should get us the majority back.”

You may think Texas legislators have been scrapping over contentious stuff all year. But just wait until they return on Monday.

No topic lands closer to home than what’s on their agenda — redistricting. Story by @RobertTGarrett @samisparber:https://t.co/xc8MJCUwgv #txlege