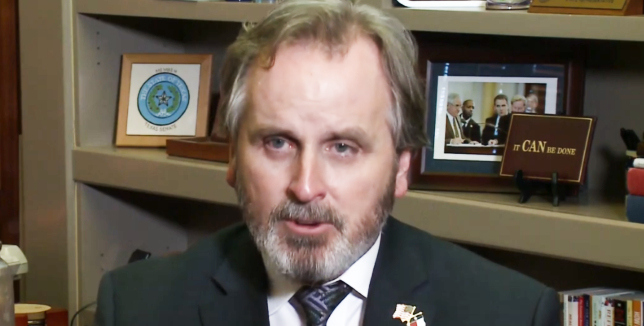 In the same week as one of the strictest abortion laws in the country went into effect in Texas, the state Legislature passed another bill that would restrict the procedure during the first term of pregnancy.

Senate Bill 4 remains identical to the version of the bill passed by the Texas Senate. Texas Democrats were unable to attach amendments to the bill, despite more than a dozen attempts, which means the bill will head straight to Gov. Greg Abbott’s desk.

Hey Texas, how do I report people who try to slip abortion pills into smoothies? Do I get the 10k? Or do I sue them directly? Any info would be helpful.

I laid out an amendment to #SB4 to allow exceptions for minors who are victims of sexual assault, rape, or incest to access a medication abortion. Forcing a minor survivor to carry a rape-related pregnancy to term is needlessly barbaric.

Previous Lawsuit Seeks To Block TX GOP’s Voter Suppression Bill
Next Trump Unlikely To Get Vax Booster: “It’s Not For Me”