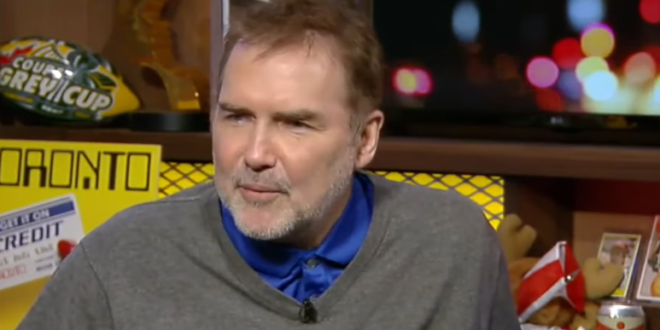 Norm Macdonald, whose laconic delivery of sharp and incisive observations made him one of Saturday Night Live‘s most influential and beloved cast members, died today after a nine-year private battle with cancer. He was 61.

The comedian’s longtime producing partner and friend Lori Jo Hoekstra, who was with him when died, said Macdonald had been battling cancer for nearly a decade but was determined to keep his health struggles private, away from family, friends and fans.

Macdonald was an SNL cast member from 1993-98, making his greatest impact as the anchor of the show’s “Weekend Update” segments for three seasons. Macdonald’s death was announced to Deadline by his management firm Brillstein Entertainment.

Norm Macdonald has died of cancer at 61. The former ‘Saturday Night Live’ star was known for his offbeat and absurdist humor. https://t.co/lvaiNz0JRd