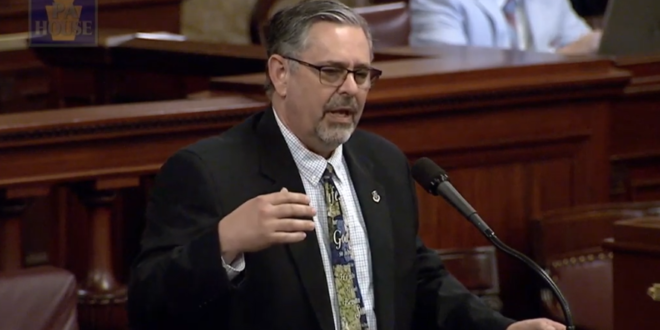 Republican lawmakers in Pennsylvania on Wednesday approved subpoenas for a wide range of data and personal information on voters, advancing a probe of the 2020 election in a key battleground state former president Donald Trump has repeatedly targeted with baseless claims of fraud.

The move drew a sharp rebuke from Democrats who described the effort as insecure and unwarranted and said they would consider mounting a court fight.

Among other requests, Republicans are seeking the names, dates of birth, driver’s license numbers, last four digits of Social Security numbers, addresses and methods of voting for millions of people who cast ballots in the May primary and the November general election.

Republican lawmakers in Pennsylvania approved subpoenas for a wide range of voter data as part of an investigation into the 2020 election in a state former president Donald Trump has repeatedly targeted with unfounded claims of fraud https://t.co/MWPOgETpOS