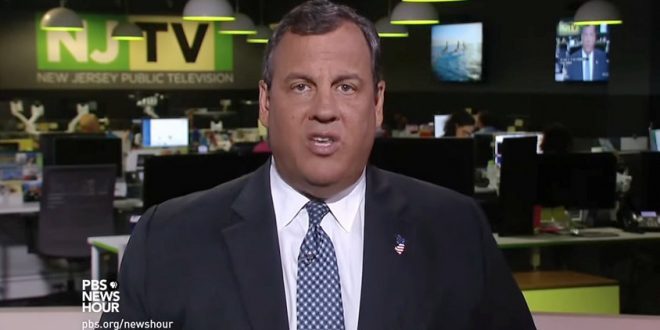 Todd Christie, 56, hung up immediately after The Post contacted him by phone Friday evening and didn’t return a voicemail message left at his home. In 2010, the New York Times reported that Todd Christie earned more than $60 million when Goldman Sachs bought the Spear, Leeds & Kellogg stock specialist firm, of which he was CEO, ten years earlier. He was later implicated in a federal criminal fraud probe but never charged in a case that led two traders to plead guilty.