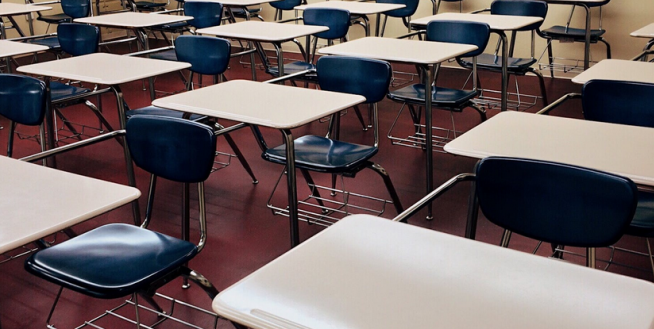 Kevin Purnell was fired Monday as superintendent of the Adrian School District just one week after students returned to school.

The Adrian School Board, convening in an emotionally charged special meeting, voted 4-1 Monday evening to terminate Purnell after meeting in an executive, or closed door, session for less than half an hour to consider the matter.

The board provided no public explanation for its surprise decision to oust a superintendent who has been on the job for three years and in the district for 14 years. But critics and supporters of Purnell’s stance on mask mandates made clear it was a pivotal issue in his fissure with the board.

Folks, this is appalling. A school board in rural Adrian, Oregon, fires the superintendent of schools — a 37-year educator — because he follows state law and implements a mask mandate as he is required to do to protect students and the community. https://t.co/lsEHzLkhnd

He has been an educator for 37 years.
An administrator for 19.
As school superintendent, he enforced his state’s mask mandate, intended to keep his pupils and staff alive.
And for that, one week into the new year, he was fired by the school boardhttps://t.co/qL15W8C3sh #COVID19