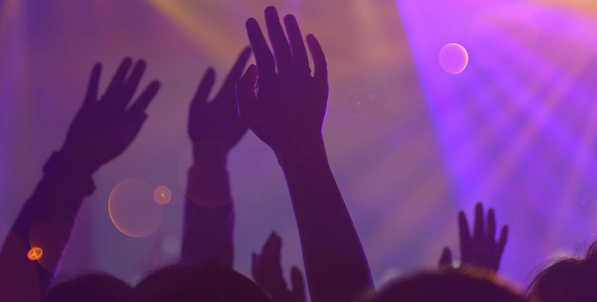 NYC To Fully End Restrictions On Dancing In Bars

Back in 2017, the City Council simultaneously created the Mayor’s Office of Nightlife and repealed the reviled Cabaret Law, which made dancing illegal in the vast majority of the city’s bars and restaurants for nearly a century.

But the repeal did not change the fact that many establishments were still subject to the same restrictions under zoning regulations.

Now, a group of local politicians has proposed legislation to finally, permanently end the city’s zoning laws over dancing and entertainment, and make it so establishments will be regulated based on the capacity of the venue.

“As of right now dancing is allowed in less than 20% of the city.”

Local politicians have proposed legislation to end zoning laws that make dancing illegal in a majority of NYC’s bars and restaurants, arguing it will help revitalize the industries. https://t.co/anPWq2UU2l