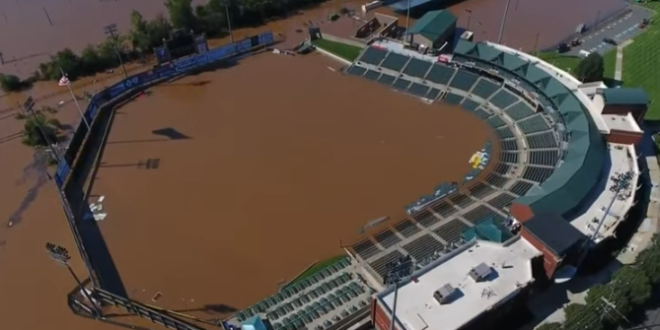 New Jersey Gov. Phil Murphy said Thursday evening that at least 23 people in his state have died due to the storm. Murphy said the majority of the storm-related deaths were people who were caught in their vehicles by flooding and were “overtaken by the water.” At least 45 people have died in six states in the East.

Of those who died in New York City, at least eight died in flooded basements of homes in Queens, city police Commissioner Dermot Shea said. The death toll included a state trooper in Connecticut who was swept away as he responded to a missing person’s call.

The past few days of Hurricane Ida, wildfires in the West, and unprecedented flash floods in New York and New Jersey are another reminder that the climate crisis is here.

We need to be better prepared. That’s why I’m urging Congress to act and pass my Build Back Better plan.

The stadium for the Yankees’ Double-A affiliate Somerset Patriots, was completely underwater due to the heavy rainfall yesterday