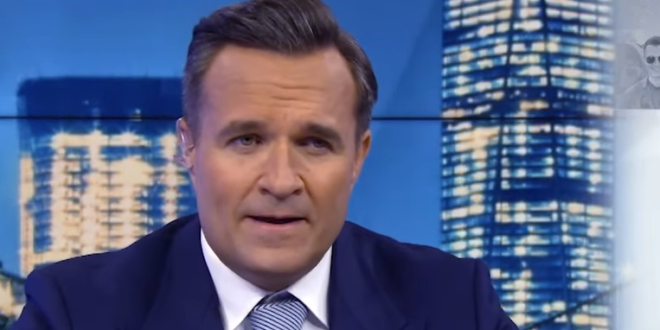 “More and more I’m hearing that January 6th had to be some sort of a set up, a trap to make Trump supporters, the MAGA movement, look bad.

“I think there’s a lot to that, I really do. Has anybody been able to explain this? We should have a commission to look into these issues.

“Also, you know, you’ve seen crowds pushing the doors at the Capitol. But how about this? The doors that were wide open and the cops standing on either side of the hallway, not doing anything.

“Why were they not doing anything? Did they have orders to not do anything? I find that very, very strange. And they want to look into – they want to blame it on Trump.

“That’s all they want to do, and they want to ignore the evidence that shows that Trump had nothing to do with this, that he urged for a peaceful and patriotic demonstration.

“I think we need an apology, actually, from the FBI. They had some information. They’re not there yet. They’re busy apologizing for another catastrophic mistake.” – Newsmax host Greg Kelly.