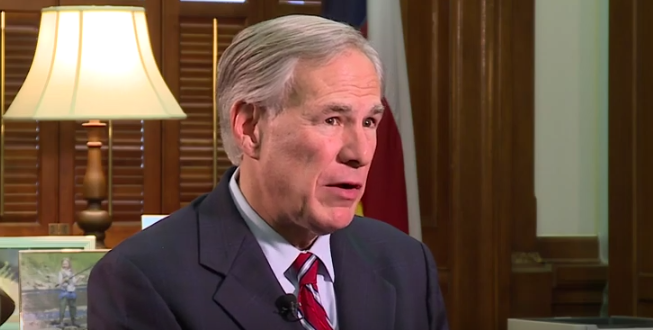 A Texas state law that bans abortion after as early as six weeks into the pregnancy could provide the playbook for red states to pass extreme abortion restrictions — without having to wait for the Supreme Court to revisit Roe v. Wade.

The measure — signed into law by Republican Gov. Greg Abbott in May — prohibits abortion providers from conducting abortions once a fetal heartbeat is detected.

It would effectively outlaw at least 85% of the abortions sought in the state, according to opponents of the law, since that point is around six weeks into the pregnancy, before some women know they’re pregnant. The law took effect early Wednesday morning after the Supreme Court and a federal appeals court did not rule on attempts to block it.

Access to almost all abortion has just been cut off for millions of people. The impact will be immediate and devastating.

The law bans abortion as early as six weeks into pregnancy — before many people even know they’re pregnant.

The result is that many Texans will be forced to carry pregnancies against their will.

Private individuals — including anti-abortion activists with no connection to patients — can now sue ANYONE who they believe is providing abortion or assisting someone in accessing abortion after six weeks. This could include:
▪️ Health care workers
▪️ Clergy
▪️ Rideshare drivers

The law doesn’t just allow these lawsuits — it actively encourages private individuals to act as bounty hunters by awarding them at least $10,000 if they are successful.

This is a racial and economic justice catastrophe.

Decades of racism and structural inequality within the health care system have left Black and Latinx people and anyone trying to make ends meet with few alternatives to the cruel reality that Texas politicians have created.

This is a full-scale assault on patients, our health care providers, and our support systems.

This abortion ban is blatantly unconstitutional. We won’t stop fighting until it’s blocked.