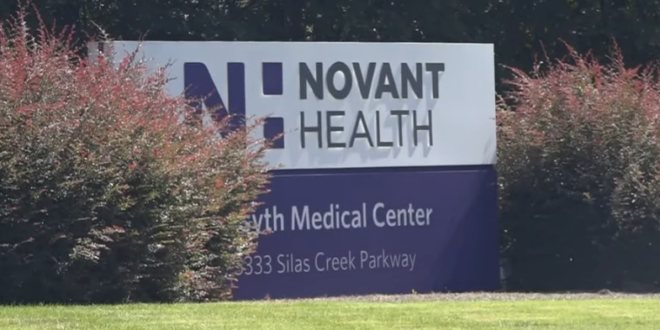 A North Carolina-based hospital system announced Monday that roughly 175 unvaccinated employees were fired for failing to comply with the organization’s mandatory coronavirus vaccination policy, the latest in a series of health-care dismissals over coronavirus immunization.

Novant Health said last week that 375 unvaccinated workers — across 15 hospitals and 800 clinics — had been suspended for not getting immunized. Unvaccinated employees were given five days to comply.

Novant Health spokeswoman Megan Rivers tweeted Monday that almost 200 of the suspended workers, including those who had submitted approved exemptions, received their first dose by Friday. The hospital confirmed that the rest of the suspended employees who did not comply were fired.

Update: Last week, nearly 200 additional team members came into compliance with vaccine mandate, increasing that rate across @NovantHealth to over 99%.

N.C. hospital system fires about 175 workers in one of the largest-ever mass terminations due to a vaccine mandate https://t.co/DZ7KILFvtR