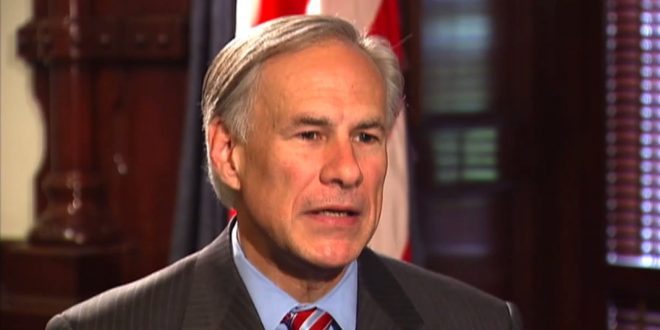 Via press release from the NAACP:

S.B. 1 includes a series of suppressive voting-related provisions that will make it much harder for Texas residents to vote and disenfranchise some altogether, particularly Black and Latino voters and voters with disabilities.

The lawsuit, which was filed in the United States District Court for the Southern District of Texas, argues that S.B. 1 violates the First, Fourteenth, and Fifteenth Amendments of the United States Constitution and Section 2 of the Voting Rights Act by intentionally targeting and burdening methods and means of voting used by voters of color.

The Plaintiffs also claim that the law violates the Americans with Disabilities Act, Section 504 of the Rehabilitation Act of 1973, and Section 208 of the Voting Rights Act by imposing voting barriers that will discriminate against voters with disabilities and deny people with disabilities full and equal opportunities to participate in the state’s voting programs.

The lawsuit challenges multiple provisions in SB 1, including: