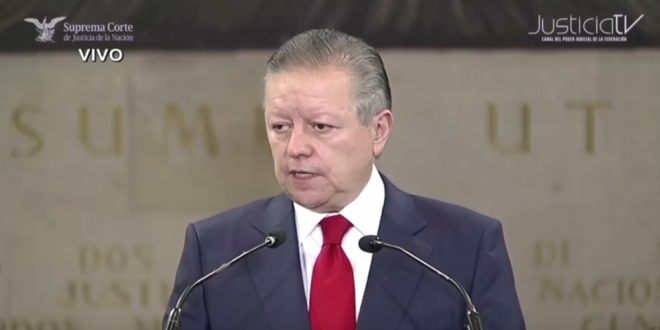 Mexico’s Supreme Court on Tuesday ruled that making abortion a crime was unconstitutional, setting a landmark legal precedent for potential legalization nationwide in the conservative Catholic country of some 120 million people.

The unanimous ruling from the nation’s top court follows a growing women’s movement in Mexico that has repeatedly taken to the streets of major cities across the country, demanding greater rights and protections for women.

“Today is a historic day for the rights of all Mexican women,” said Supreme Court Chief Justice Arturo Zaldivar [photo] after the decision was announced. “It is a watershed in the history of the rights of all women, especially the most vulnerable.”