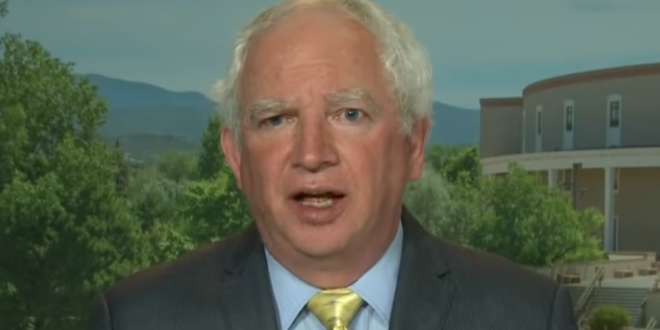 A conservative lawyer working with then-President Donald Trump’s legal team tried to convince then-Vice President Mike Pence that he could overturn the election results on January 6 when Congress counted the Electoral College votes by throwing out electors from seven states, according to the new book “Peril” from Washington Post journalists Bob Woodward and Robert Costa.

The scheme put forward by controversial lawyer John Eastman was outlined in a two-page memo obtained by the authors for “Peril,” and which was subsequently obtained by CNN. The memo, which has not previously been made public, provides new detail showing how Trump and his team tried to persuade Pence to subvert the Constitution and throw out the election results on January 6.

The centerpiece of the plan conceived by Eastman called for Pence to recognize multiple slates of electors in seven states. In actuality, there was only one slate of electors in all 50 states. The seven slates referenced by the former president’s attorney were comprised of Trump cronies and did not have any actual power.

But that was immaterial to Eastman. All Pence needed to do, according to his scheme, was announce that no electors could be appointed from those states — essentially wiping them off the board.

From there, Eastman believed Trump only needed to gain a simple majority of the remaining 454 electoral votes. With the seven states out, Trump — in Eastman’s tally — would have prevailed 232-222. 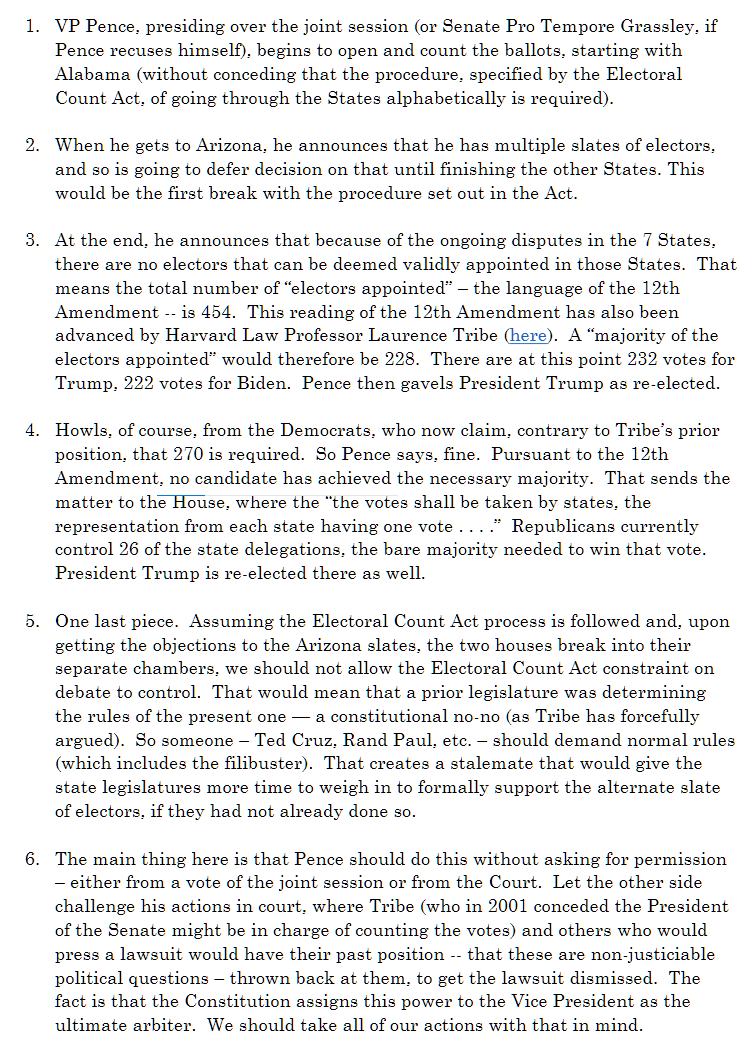 It was Eastman who was behind Texas AG Ken Paxton’s failed Supreme Court attempt to overturn the election results in swing states.

Longtime JMG readers will recall Eastman’s many, many attacks on LGBTQ rights as chairman of NOM, a position he still holds.

In 2015, he wrote that he hoped that former Kentucky clerk Kim Davis’s defiance would ignite a wave of revolt against “lawless” same-sex marriage.

Also in 2015, Sen. Ted Cruz called Eastman to testify about the “tyranny” of the Supreme Court.