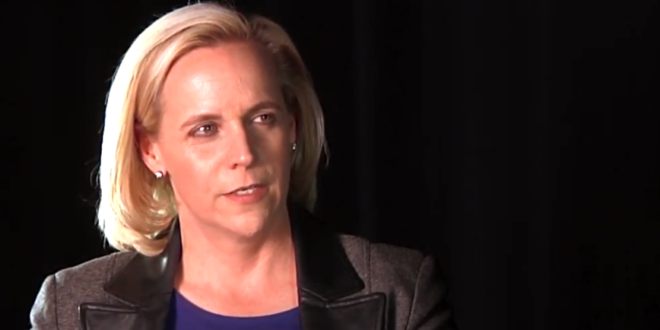 “I love my sister very much and am so proud of her. It took a ton of courage to admit that she was wrong back in 2013 when she opposed marriage equality. That is something few politicians would ever do. I have nothing but respect and admiration for the strength of character she continues to show on a daily basis.

“We could certainly use a lot more leaders like Liz Cheney right now. And as her sister – I have one more thing that I just have to say: I told you so.” – Mary Cheney, posting to Facebook. Last night Rep. Liz Cheney told 60 Minutes that she regrets having opposed same-sex marriage.

In February, Liz Cheney voted against the Equality Act.