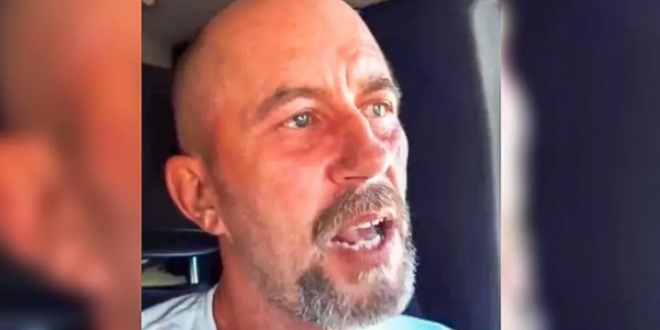 A North Carolina man charged over his claims he possessed a bomb near the Capitol building last month was deemed competent Wednesday to stand trial on the two counts he’s facing.

Appearing in front of D.C. magistrate judge Zia Faruqui, Floyd Roseberry, 49, pleaded not guilty to both charges against him, including attempting to use a weapon of mass destruction.

Roseberry will remain in pretrial detention ahead of his next scheduled appearance in court on Oct. 8. Back in August, Roseberry pulled up in his truck with no license plate outside the Library of Congress. During the standoff, Roseberry — a self-proclaimed patriot — took to Facebook Live inside his truck.