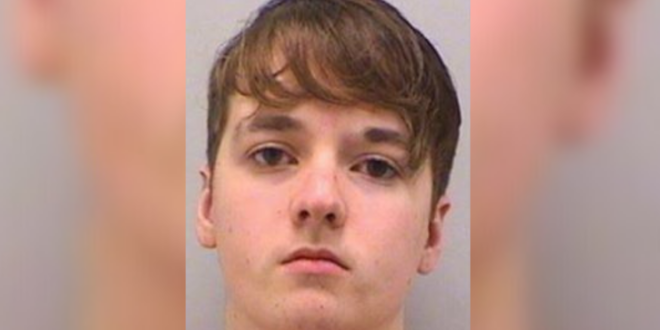 A Douglas County judge on Friday said she hoped to prevent another school shooting from ever happening again when she sentenced the man responsible for the deadly shooting at STEM School Highlands Ranch to 1,282.5 years on top of the mandatory life sentence for his first-degree murder conviction.

“I obviously disagree that imposing a sentence that may seem academic is a waste of time,” Judge Theresa Slade said. “I hope that it accomplishes the goal of the legislature, and my intentions today, which is to make sure this never happens again.”

Prosecutors on the case said that Devon Erickson, joined by fellow student Alec McKinney, allegedly fired multiple rounds into a classroom at STEM School Highlands Ranch on May 7, 2019. The pair killed Kendrick Castillo, an 18-year-old senior, after he tried to stop the attack. The shooting injured eight other students.

One of the STEM school shooters has been sentenced to 1,282 years on top of a life sentence. The shooter was convicted in June of first-degree murder and other charges related to the 2019 school shooting that left Kendrick Castillo dead. https://t.co/dg2FkiZtso