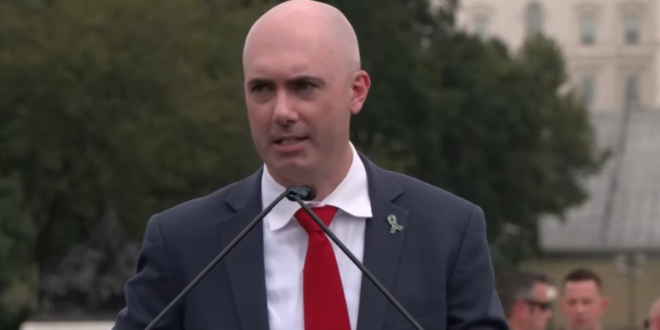 Organizers of the “Justice for J6” rally argue that many of the hundreds of people charged during the January insurrection, when a crowd incited by President Donald Trump’s false claims of a stolen election stormed the Capitol, were actually nonviolent and participating in a political protest.

Now, rally organizers argue, those people are facing unjust charges and being detained as “political prisoners,” an assertion that has exploded beyond the far right and been embraced in mainstream conservatism.

The “Justice for J6” rally is scheduled to begin at noon at Union Square, a public park near the Capitol Reflecting Pool. Organizers are expecting around 700 attendees, according to a permit application submitted to the U.S. Capitol Police Board by Look Ahead America, a group that has planned protests in support of people arrested in the riot.

Read the full article. I’ll add more live streams as they become available. Most are expecting this thing to be a humiliating flop, but who knows?

Justice for J6: What to know about Saturday’s rally for those arrested in the Capitol riots https://t.co/n2wkIxrMWT

Currently on the ground in our nation’s capital for today’s “Justice for J6” rally and a robust police presence in addition to plenty of dump trucks are on the scene.

Roger Stone on Saturday rally: “This is called ‘agitprop.’ I don’t know a single person in the MAGA movement who’s going. It’s a setup.” https://t.co/vp46r5QvsJ

From his jailhouse phone, Jan 6 defendant tells me supporters are “too damn broke” to come to DC in great numbers Saturday for the Sept 18 “Justice for J6” protest … on behalf of jailed defendants