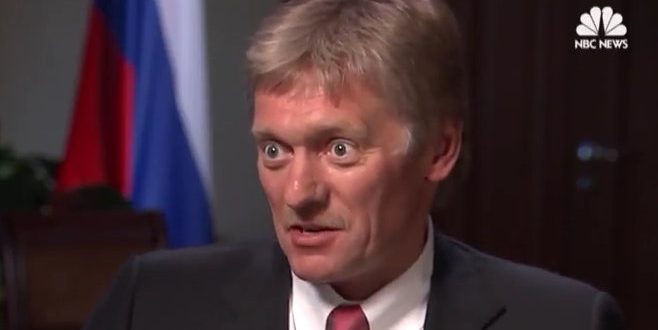 YouTube said that it had deleted RT’s German-language channels, RT DE and Der Fehlende Part, for repeated breaches of its policies on spreading misinformation about the coronavirus. The decision provoked a furious reaction in Moscow.

Dmitry Peskov [photo], the Kremlin spokesman, accused YouTube of a “gross” violation of Russian law and said that the Russian authorities would have “zero tolerance” for acts of censorship.