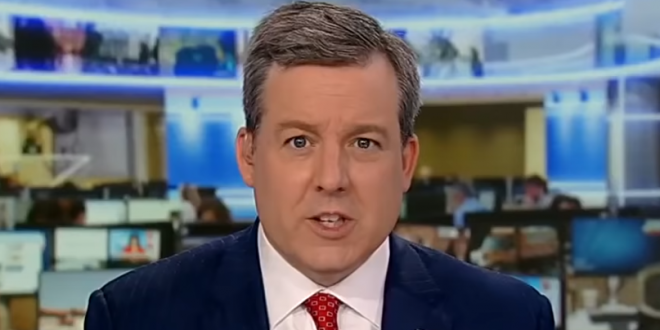 Ex-Fox News anchor Ed Henry cannot dismiss a lawsuit accusing him of sex trafficking, as a federal judge advanced several claims against him and the network in a ruling on Thursday.

The developments came in a lawsuit filed by ex-associate producer Jennifer Eckhart roughly a year ago, which opened with a “Trigger Warning” cautioning readers with blaring red text in block capital letters that the complaint contained “Highly Graphic Information of a Sexual Nature, Including Sexual Assault.”

“To be sure, this is not a conventional claim of sex trafficking,” the judge wrote. “Eckhart has not alleged, for example, that Henry forced her into prostitution or sexual slavery.” During oral arguments in July, Eckhart’s lawyer Michael John Willemin described Henry’s conduct as “Weinstein-esque, but worse.”