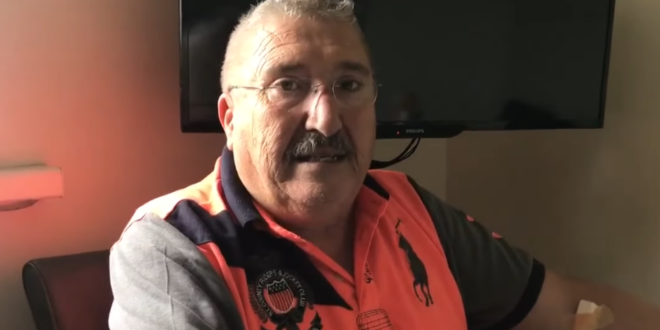 Irish Man Dies Of Something Due To Anti-Vax Activists

A Covid-19 patient who left a Co Donegal hospital last week after being encouraged by anti-vaccination campaigners, has died in hospital. Joe McCarron, aged 75, died at Letterkenny University Hospital on Friday.

Mr McCarron, who was from Dungloe, had been in hospital for a number of days after contracting the virus. His case received widespread attention earlier this month after he was the subject of a viral video in which a group of protesters filmed his release from the hospital.