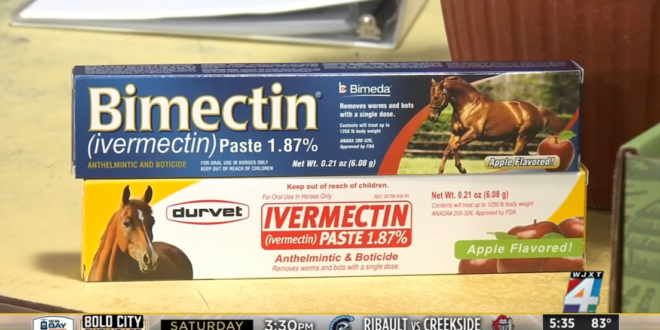 Hospital Forced To Give Dewormer: Patient Got Worse

A Libertyville hospital that was ordered to let a COVID-19 patient receive the controversial medication ivermectin fought back in court Tuesday, saying the woman’s heart rate plunged after she received a “mega dose” of the drug, and that further use could lead to more health problems.

The woman’s attorneys disputed that, saying the staff at Advocate Condell Medical Center had misinterpreted the prescription order and that medical records had not substantiated the pulse drop. The woman, they said, is actually responding well to the treatment.

The argument will carry over into Wednesday — DuPage County Judge Anne Hayes set another hearing to give the woman’s lawyers time to formally dispute the hospital’s claims — but it marks yet another dramatic turn in the ivermectin saga.

You can’t keep ivermectin out of the courthouse. My story about an ongoing legal dispute between a COVID patient’s family and a hospital that’s being forced to allow her to receive the medication. https://t.co/Jex3bnzzjH