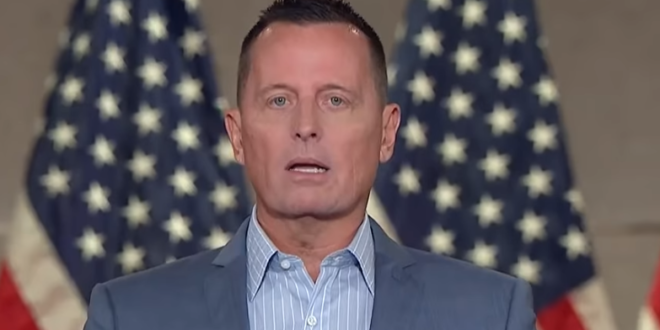 Pro-recall Facebook groups are also teeming with voter fraud conspiracy theories. Former Fox contributor Richard Grenell, who served as a cabinet member in the Trump administration, is even calling for people to catalog supposed instances of voter fraud happening across the Golden State on his website.

Grenell, you may remember, publicly toyed with entering the recall race himself.

Voter fraud is real. Too many on the left won’t investigate the cases.

Here’s our new ad highlighting the troubling and growing problem.

Previous QAnon Rep Flat Out Calls For US Christian Theocracy
Next Texas Gov: “We Need To Restore God To Reduce Crime”