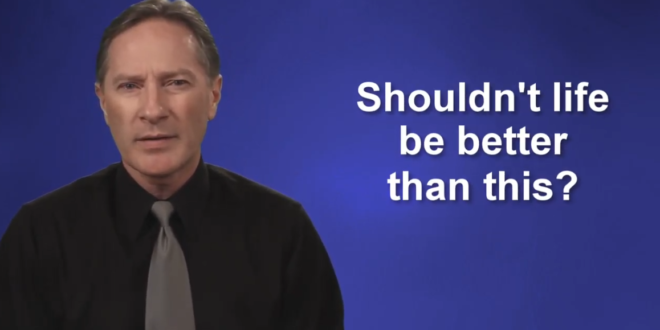 Yesterday, the United States District Court for the Western District of Washington dismissed a legal challenge seeking to invalidate the State of Washington’s 2018 law protecting minors from conversion therapy by state-licensed therapists. Conversion therapy is a dangerous and unethical practice that claims to change sexual orientation or gender identity and has been shown to make LGBTQ children who undergo it nearly three times more likely to attempt suicide. In one recent study, more than 60% of children subjected to conversion therapy attempted suicide.

The court dismissed a case filed by therapist Brian Tingley, who argued that the law violated the free speech and religious liberty rights of therapists who wish to perform conversion therapy on minors. The court ruled that Washington has a compelling interest “in protecting the physical and psychological well-being of minors, including lesbian, gay, bisexual, and transgender youth, and in protecting its minors against exposure to serious harm caused by conversion therapy.”

The court held that the law regulates a dangerous treatment, not speech, and therefore does not violate the First Amendment right to free speech. The court also rejected the religious liberty claim, ruling that state governments may require licensed health care providers to follow professional standards and that the law applies equally to all providers, regardless of their religious beliefs.

As I reported in May, Tingley is represented by Alliance Defending Freedom, which has advocated for criminalizing homosexuality in the United States and has provided free legal support to foreign groups seeking the same in their own countries.

Before that, he wrote and produced commercials for car dealerships, bingo halls, and county fairs.

As I’ve reported many times over the years, ex-gay torture therapists often end up rejecting their work and coming out as gay themselves.

Then there are the ones that are busted trolling online for gay sex, such as the nationally prominent therapist caught cruising Manhunt in 2018 as HotNHairy72.