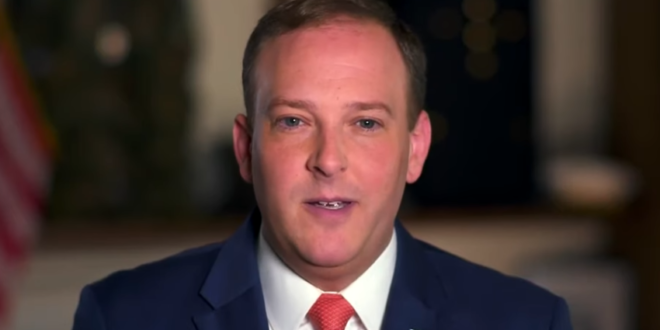 Representative Lee Zeldin, a staunch conservative from Long Island and the leading Republican candidate in next year’s race for governor in New York, revealed that he was diagnosed with leukemia last year and has been receiving treatment.

Mr. Zeldin, 41, told attendees at an Ontario County Republican Party dinner on Friday night that he had been grappling with the diagnosis of early-stage chronic myeloid leukemia since November 2020. He confirmed on Saturday in a text message to The New York Times that he had cancer, and then released a statement.

“Over the last nine months, I have achieved complete remission, am expected to live a normal life, and my doctor says I currently have no evidence of this disease in my system,” Mr. Zeldin, one of the most vocal supporters of former President Donald J. Trump, said.

Rep. Lee Zeldin’s campaign today confirmed he was diagnosed with leukemia last year, is now in remission after treatment https://t.co/ITlxsVupCI

Everything is all good! Thank you for your messages of support. My full statement about achieving complete remission following a CML diagnosis:⬇️ pic.twitter.com/I8IIRCYujI

Previous CHATTER AWAY: Overnight Open Thread
Next Breitbart Op-Ed: The Left Is Trolling Cultists Into Dying