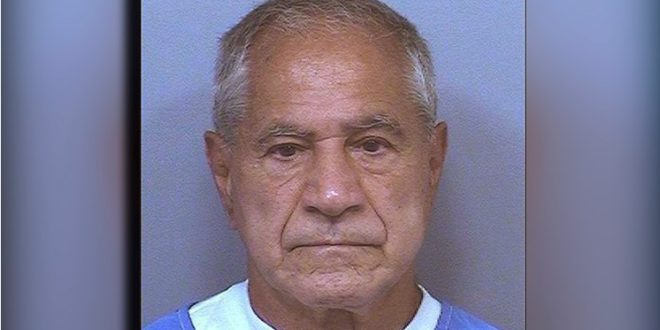 California Gov. Gavin Newsom said Tuesday he is not prepared to opine on whether the state should free Robert F. Kennedy’s killer, Sirhan Sirhan, after the state parole board last week moved to grant the assassin’s release from state prison.

Newsom pointed to a monthslong process that must still occur before he faces a decision on whether to allow for Sirhan’s parole — if the governor survives the state’s gubernatorial recall election in two weeks.

But in his first remarks since the parole board’s decision, Newsom declared “my reverence, my respect, and my adulation” for Kennedy, a Democratic icon who was murdered following his victory in the 1968 California presidential primary.

Read the full article. The cultists are already pouring on.

Why? Because he wants to get through his recall before setting the killer free. https://t.co/7SUYYP4MaP