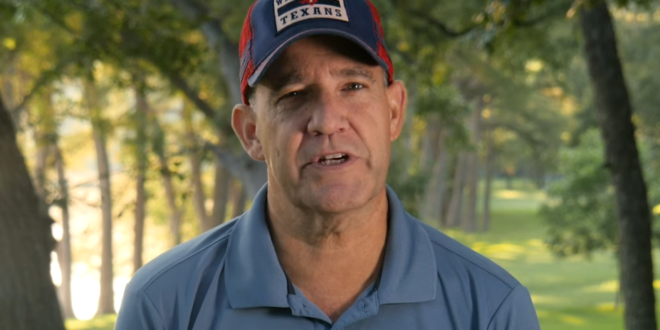 Liberal pundit-turned-politician Matthew Dowd once called for “White male Christians” like himself to be sidelined in politics. “As a [W]hite male Christian in America, I am part of a dwindling subset that has held the levers of power politically and economically in nearly every field for the entire history of the United States,” Dowd wrote.

The Dowd campaign did not immediately respond to Fox News’ inquiries, including if he no longer believes that White male Christians should “step aside” and whether or not he will withdraw his candidacy if a woman or a minority candidate enters the race.

Matthew Dowd once urged ‘White male Christians’ like himself to ‘step back,’ allow women, minorities to leadhttps://t.co/AfJIqxm6S0