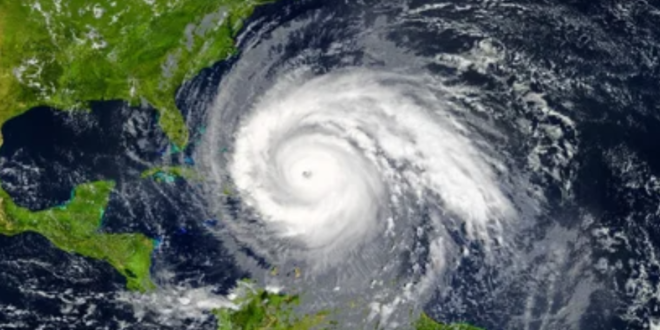 Forecasters Are Again Nearly Out Of Hurricane Names

Atlantic storm names are set to run out for the second year running, with only two left on the official list. The 2021 season has seen a “record-setting” start, with 19 named hurricanes forming in the Atlantic basin so far.

“Teresa is the 19th storm to form in the 2021 Atlantic Hurricane season, which is well above normal. Over the past 30 years, there are typically only eight named storms by Sept. 24,” AccuWeather

The most notable, Ida, ripped through the Gulf coast and eastern seaboard at the end of August, and the beginning of this month. Hurricane Sam is currently swirling off the Caribbean coast, while subtropical storm Teresa was named on Friday as it formed off the coast of Bermuda, but has since weakened.

Beachgoers along the east coast of the United States should beware of life-threatening surf and rip currents this weekend as Hurricane Sam turns northward, the National Hurricane Center said Wednesday. https://t.co/5hKHCsElVW