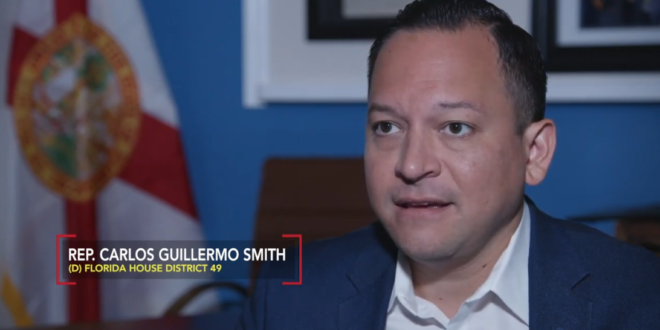 Florida may soon become the 16th state to ban the use of “gay/trans panic defense” under a new proposal filed Tuesday by two Democratic lawmakers.

The bills (SB 374 & HB 205) would prohibit the legal strategy in Florida courtrooms, which would make Florida the latest state to do so within the decade. Senate Minority Leader Lauren Book and Rep. Carlos Guillermo Smith are the bill sponsors.

“As a survivor of hate violence, I understand how gay or trans ‘panic defense’ can be used as a legal strategy to justify or excuse violence against the LGBTQ community,” said Smith, who represents Orlando.