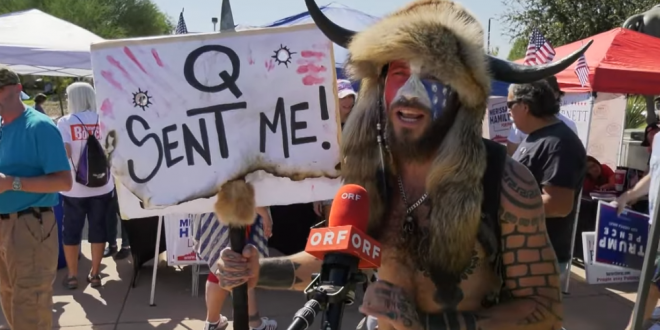 A federal judge in Washington has rejected a request to have prominent U.S. Capitol rioter Jacob A. Chansley released to the St. Louis area before his sentencing on a federal felony charge. U.S. District Judge Royce C. Lamberth’s order was made public Friday.

Chansley was required to show by “clear and convincing evidence” that he was not a flight risk or danger to the community, and Lamberth said he failed.

Although Chansley’s lawyer, Albert Watkins, had arranged for a place for Chansley to stay, with mental health treatment, Watkins failed to show how anyone would prevent Chansley from fleeing the area. Watkins’ plan also does not mitigate the possibility that Chansley’s supporters would provide him money to flee, the judge said.