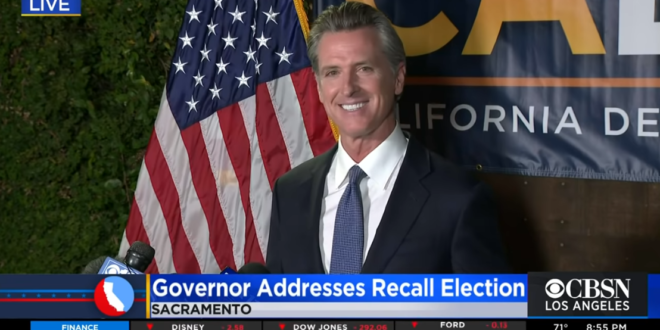 Like the state at large, an overwhelming majority of California’s LGBTQ voters voted “no” to a Republican-led effort to recall Gov. Gavin Newsom, a Democrat, and remove him from office, according to an NBC News Exit Poll of early and Election Day voters.

LGBTQ voters voted against recalling Gov. Gavin Newsom by a greater margin than the state’s voters overall.https://t.co/ihmxKRkzYe by @JoYurcaba