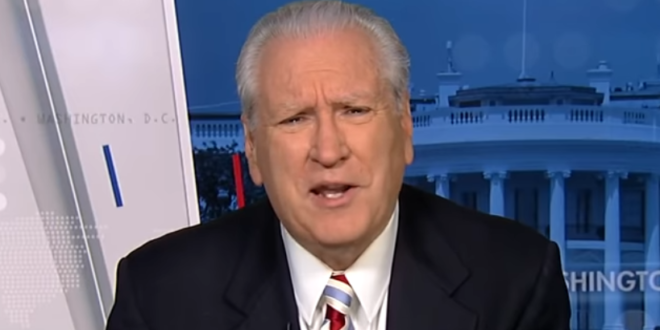 An indictment was unsealed today in the District of Columbia charging a Kentucky man and a Florida man both with conspiracy to solicit and cause an illegal campaign contribution by a foreign national, effect a conduit contribution and cause false records to be filed with the Federal Election Commission (FEC) and related substantive offenses.

According to court documents, Jesse R. Benton, 43, of Louisville, Kentucky, who previously worked as a campaign manager for two campaigns for U.S. Senate and one campaign for president, and Roy Douglas “Doug” Wead, 75, of Bonita Springs, Florida, who previously served as an advisor to multiple presidential campaigns, conspired together to solicit a political contribution from a Russian foreign national (Foreign National 1).

Foreign National 1 ultimately wired $100,000 to Company A, a political consulting firm owned by Benton. To disguise the true purpose of the transfer of funds, Wead and Benton created a fake invoice for “consulting services” and invented a cover story.

The defendants made their initial court appearance today before U.S. Magistrate Judge Zia Faruqui of the U.S. District Court for the District of Columbia. If convicted, Benton and Wead face a range of maximum penalties from five to 20 years in prison, per count.

Doug Wead was indicted today for funneling Russian money to the RNC: https://t.co/6dUh33JNrS

BREAKING: Veteran GOP operatives Jesse Benton and Doug Wead indicted for funneling $25,000 of a Russian national’s money to the RNC to get a photo/meeting with Trump. https://t.co/kfOuPij1rU

Just In: The DOJ Office of Public Affairs is reporting that an indictment was unsealed today against two veteran GOP operatives. Jesse Benton and Doug Wead schemed and conspired to solicit and funnel money from a Russian national into the RNC to get a photo/meeting with Trump.

Thanks Mr. President. For peace and prosperity! For all you’ve done! https://t.co/sE4I91Qonj

Donald Trump was one of the most impactful presidents in American history. Thank you Mr. President @realdonaldtrump for all you have done. pic.twitter.com/xDFDr2butv

The $25k was sent to the Trump Victory PAC. He is the donation that prosecutors say came from a Russian national. pic.twitter.com/tcExuTWaUs