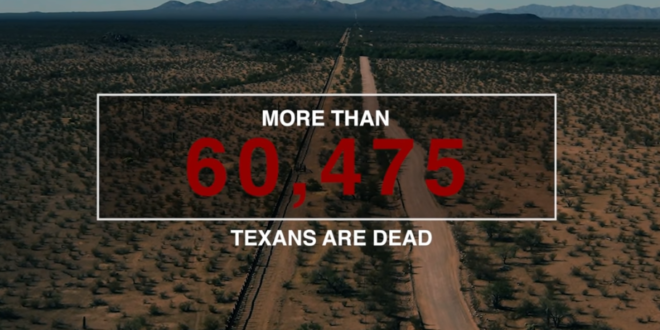 The Lincoln Project is demanding answers after an ad critical of Texas Gov. Greg Abbott’s COVID-19 response was pulled off the air moments before the kickoff of a nationally televised football game. The ad, scheduled to air Saturday during a University of Texas match, ranks Texas among the leading states in the nation for COVID-19 deaths.

The Lincoln Project said ESPN’s legal team originally cleared the ad to air during the broadcast. But 10 minutes prior to kick off, the ad was pulled after a “university-made decision.” The Lincoln Project plans to file a public record request with the University of Texas to determine what — if any — involvement the Governor’s Office may have had in the decision.

Instead of focusing on the task of keeping Texans safe from the coronavirus pandemic, it appears Abbott and his advisors are focusing their time and energy on censoring their political opponents. https://t.co/60K8QGY2Pu

We will not be deterred by @GregAbbott_TX’s radicalism in support of his own political prospects and reelection campaign.