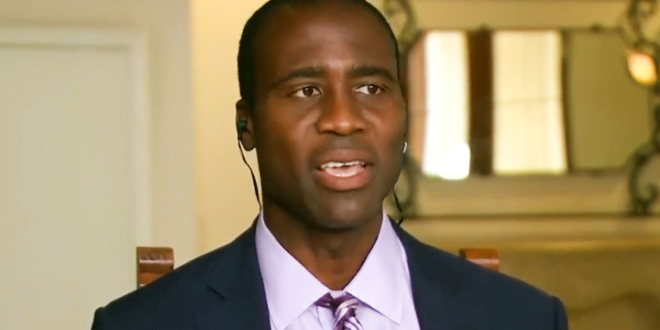 Florida’s new surgeon general received a pay raise of 72% compared with his predecessor, as leaders of several state agencies under Gov. Ron DeSantis saw their paychecks grow this week under a hike approved by the Legislature this year. The biggest increase was for Dr. Joseph Ladapo, the new surgeon general who also runs the Department of Health. Scott Rivkees, the last person in the job, received $145,000 a year, but Ladapo will earn $250,000.

Lawmakers set aside $1.2 million for the raises in the budget year that began July 1, but DeSantis only settled on how to allot the money this week. In addition to his salary as surgeon general, Ladapo will make $262,000 as a professor of medicine at the University of Florida under an agreement between the school and DOH, bringing his total annual salary to $512,000.

DeSantis hikes surgeon general salary by 72% as other agency heads get increases, too https://t.co/4glY8bDa2I pic.twitter.com/RKfOy3rPO7