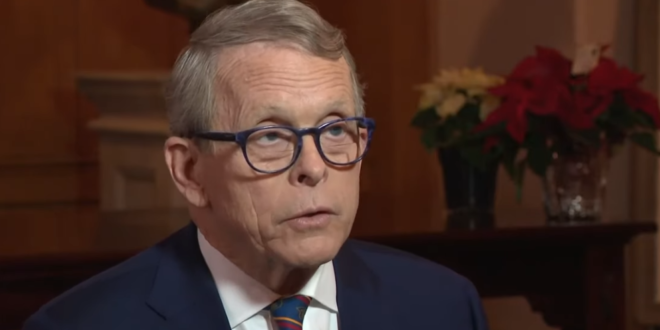 Republicans on the Ohio Redistricting Commission approved a four-year map for state House and Senate districts over the objections of Democrats shortly after Wednesday’s 11:59 p.m. deadline. The 5-2 vote along partisan lines came after hours of back-and-forth negotiations broke down. The final map gives Republicans a veto-proof majority.

Republicans justified the maps by saying Ohioans favored GOP candidates between 54% – the average vote total for GOP candidates in recent statewide elections – and 81% – the percent of statewide races won by Republicans over the past decade – of the time.

“Fair Districts Ohio, which includes the League of Women Voters of Ohio and Common Cause Ohio, is reviewing the approved maps and considering next steps, including possible litigation and ballot initiatives in the future.” https://t.co/LGwvo5eY2V

🚨ALERT: The GOP-controlled Ohio Redistricting Commission approved new state legislative maps without support from its Democratic members. Since the vote was partisan, the new maps will only be in effect for 4 years and face potential legal challenges. https://t.co/IQ2quoFKNH

Ohio voters overwhelmingly approved a constitutional amendment to rein in partisan gerrymandering. But now Republicans are moving ahead with a partisan map w/o Democratic votes https://t.co/TVnNr6iPsJ

Looks like the Ohio state legislative redistricting process is going to produce an R-drawn gerrymander in effect for 4 years as opposed to 10. Though OH Supreme Court could intervene.

Cong. process different but could end up in similar place