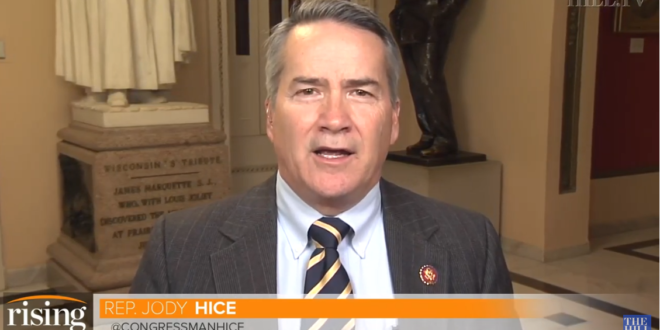 One leading candidate seeking to become Georgia’s chief elections official, Republican Jody Hice, is a Congressman who voted to overturn Democrat Joe Biden’s 2020 presidential win in the hours after the Jan. 6 riots at the U.S. Capitol. Hice had posted on social media earlier that day: “This is our 1776 moment,” referencing the American Revolution.

Reuters interviewed nine of the 15 declared Republican candidates for secretary of state in five battleground states — Arizona, Georgia, Wisconsin, Michigan, Nevada — and reviewed public statements by all of the candidates. Ten of the 15 have either declared that the 2020 election was stolen or called for their state’s results to be invalidated or further investigated.