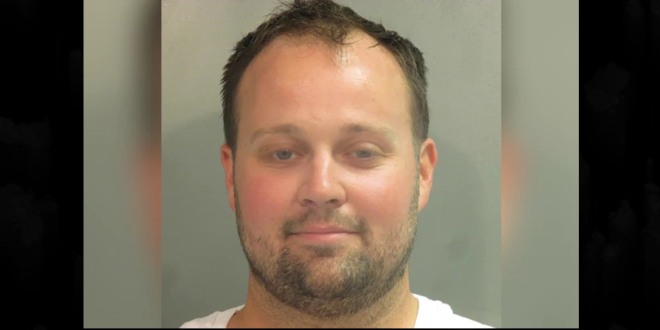 A federal judge has denied motions seeking to dismiss child pornography charges against former reality TV star Josh Duggar. U.S. District Judge Timothy L. Brooks on Monday also denied motions to suppress all statements Duggar made to investigators and photos that were taken of Duggar after he was in custody, the Northwest Arkansas Democrat-Gazette reported.

Duggar, who appeared in TLC’s “19 Kids and Counting,” was charged in April with two counts of downloading and possessing child pornography. He is accused of using the internet in May 2019 to download and possess the material, some of which depicts the sexual abuse of children younger than 12, according to court documents. Duggar has pleaded not guilty. He faces up to 20 years in prison and fines of up to $250,000 on each count if convicted.