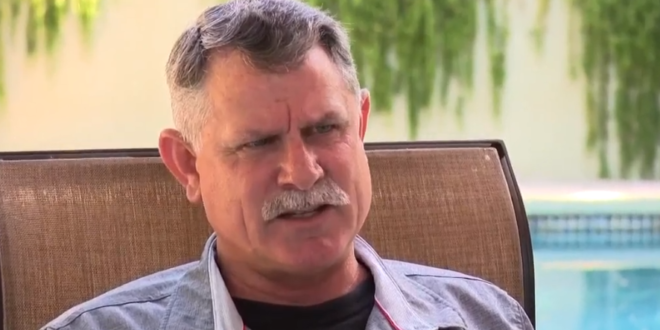 California’s 2021 recall election is on track to be one of the most expensive to date — and the state has already spent close to $300 million of taxpayer money. Secretary of State Dr. Shirley Weber told ABC News parts of the process need to change.

“This system is over 100 years old. We haven’t revised it in 100 years,” Weber said. According to Weber, California has spent $276 million as of Tuesday and indicated the cost is projected to exceed that amount.

“The budget committee and the state assembly acknowledges that it can go higher,” Weber said. “We could see $300 million or more spent on this election.”

PHOTO: Anti-vax recall organizer Orrin Heatlie, who missed the final weeks of the campaign because he was sick with something.

CA recall price tag ‘could be’ more than $300M, secretary of state says, as experts call for reform https://t.co/RdI2UaiutS

Previous Jenner: California Gets What They Deserve [VIDEO]
Next National Guard Asked To Assist During Rally For Rioters