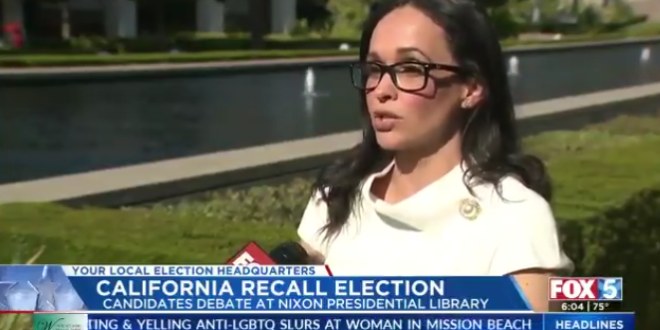 The party will roll out videos on its digital platforms showing Republican Party officials mailing their ballots and urging supporters to vote early in the Sept. 14 election, according to footage seen exclusively by Reuters.

We’re all on the same team, and together we’re going to end @GavinNewsom ‘s political career September 14. #RecallGavinNewsom pic.twitter.com/Zg9wAm6IX7