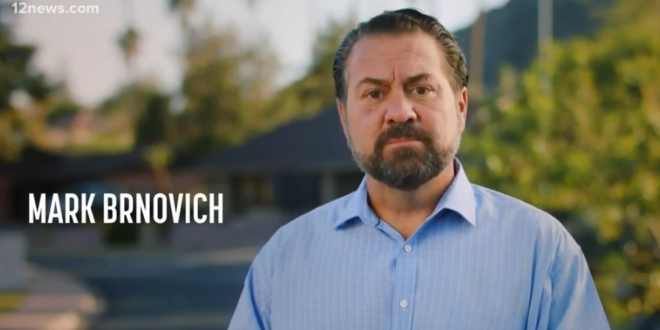 Arizona Attorney General Mark Brnovich acknowledged that his suit challenging the Biden Administration’s announced Covid-19 vaccine requirements for many U.S. workers is unlikely to succeed because the actual rules haven’t been finalized.

“Is it a long shot? Yeah, I recognize that,” Brnovich, a Republican former federal prosecutor who is running for U.S. Senate in 2022, said in a phone interview. “But I also think these are very important principles to be fighting for.”

Brnovich’s 14-page complaint this week was the first to be filed by a state attorney general after President Joe Biden said on Sept. 9 that he would require many private employers to mandate vaccinations or weekly testing for workers.

Read the full article. Brnovich last appeared on JMG when he threatened to defund the city of Tucson over its vaccine mandate for public workers.

Previous CO’s Polis Becomes First Gay Gov To Marry In Office
Next Pope Francis: Humanity Has A Friendship With Vaccines